National Guard Soldiers must meet the following minimum requirements to be eligible for non-Regular Retired Pay: 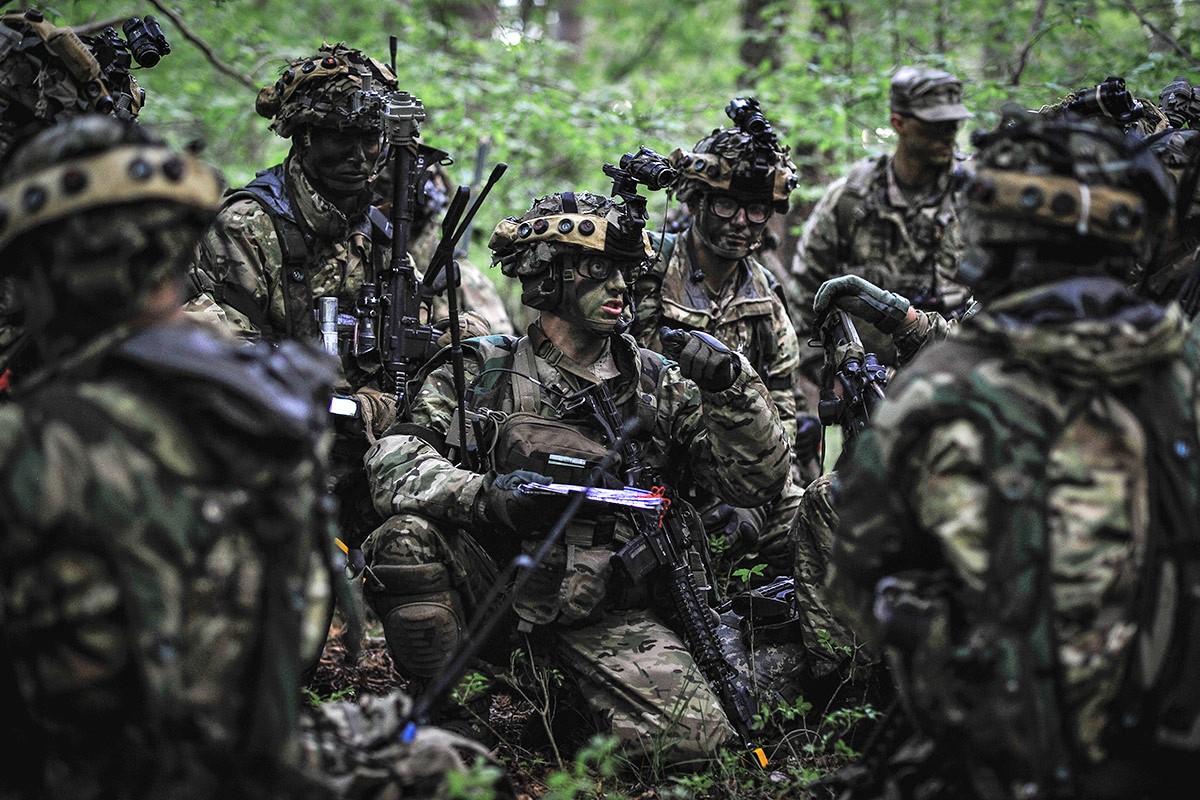