The U.S. Space Force (USSF) is the newest branch of the Armed Forces, established on December 20, 2019 with enactment of the Fiscal Year 2020 National Defense Authorization Act. The USSF is a military service that organizes, trains, and equips Service members in order to protect U.S. and allied interests in space and to provide space capabilities to the joint force. USSF responsibilities include developing military space professionals, acquiring military space systems, maturing the military doctrine for space power, and organizing space forces to present to our Combatant Commands.

Air Force Space Command (AFSPC) was redesignated as the USSF as an initial step in establishing the USSF. Military members that were assigned to AFSPC have now been assigned to the USSF. The Department of Defense (DoD) vision is to consolidate space missions from across the Armed Forces into the USSF, as appropriate and consistent with law.

The Interservice Transfer program allows qualified individuals from other Uniformed Services to apply for transfer to active duty in the United States Space Force.

National Guard Soldiers are not eligible for transfer to the U.S. Space Force. 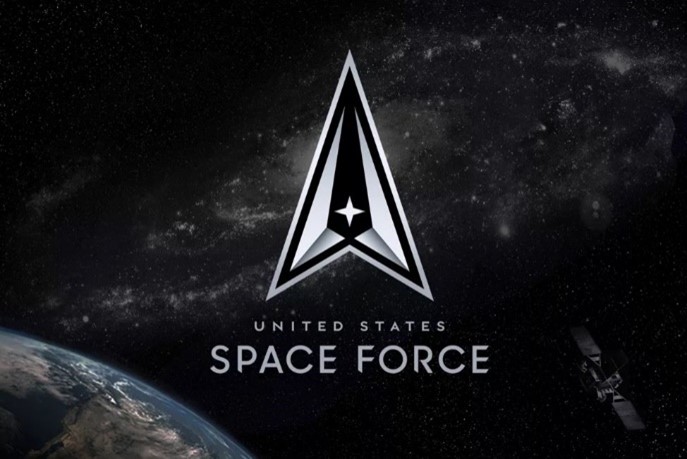