A Soldier, who is eligible for basic pay for active duty, in a given month, may also be eligible for special pays if various requirements are satisfied.

A Soldier entitled to Special Pay, who is hospitalized for a wound or injury incurred as a result of hostile action, or while in the line of duty, incurs a wound, injury or illness in a combat operation or combat zone designated by the Secretary of Defense and is hospitalized outside of the theater for treatment is entitled to receive the Special Pay for 12 months.

Service members in other areas locations such as South Korea and Australia are also eligible for AIP.

AIP is capped at $3000 per month and is taxable unless earned in a combat zone.

Aviation Career Incentive Pay (ACIP) (Officers): ACIP is restricted to regular officers, who hold, or are in training leading to, an aeronautical rating or designation and who engage and remain in aviation services on a career basis. Entitlement to ACIP may be on a continuous or conditional (month-to-month) basis. Monthly payments are based on rank and years of service and range from $125 to $1,000 per month.

Diving Duty Pay: A Soldier who is a rated diver and assigned to a Skill Classification/ Military Occupational Specialty or a position designated as diving duty. Monthly payments are based on the soldier's diver 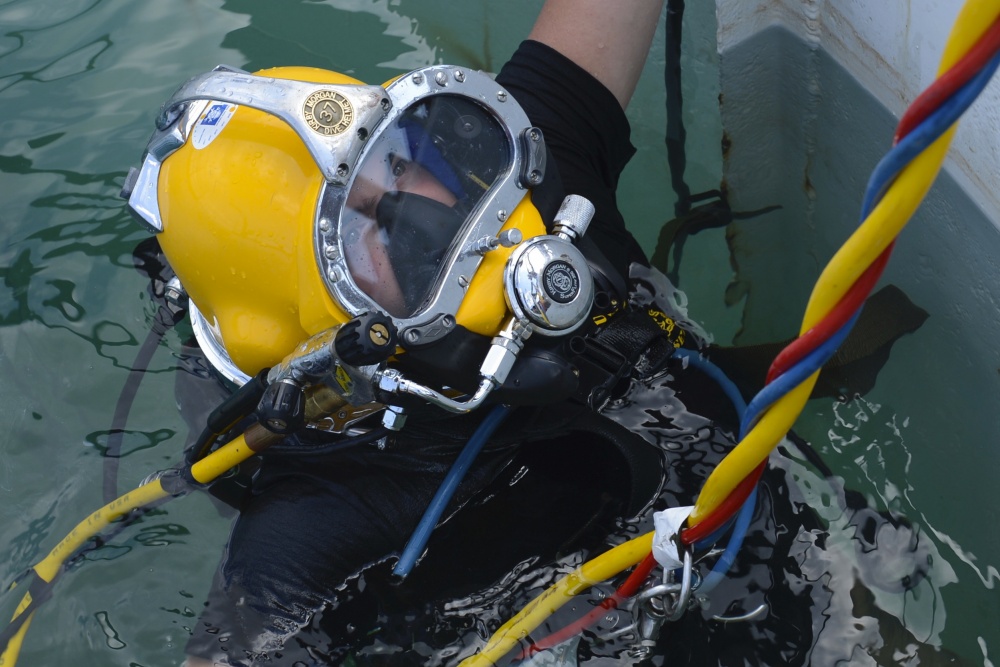 Hardship Duty Pay: Hardship duty pay is additional compensation for Soldiers assigned to locations or performing missions where conditions are substantially below conditions in the continental United States.

Hazardous Duty Incentive Pay (HDIP): Soldiers under orders to participate in regular and frequent aerial flights as crew or non-crew members may be entitled to flying pay for that duty. Monthly payments for crewmembers vary by rank and range from $150 to $250 for Officers and $150 to $240 for Enlisted. The monthly HDIP for non-crew members is $150 regardless of rank. Officers entitled to aviation career incentive pay (ACIP) are not eligible for HDIP.

Hostile Fire/Imminent Danger Pay: Soldiers subjected to hostile fire or explosion of a hostile mine or on duty in an area in close proximity to a hostile fire incident and in danger of being subjected to the same dangers may be entitled to hostile fire pay (HFP) of $225 per month. HFP is payable in the full amount for each month a Soldier qualifies. Soldiers on official duty in a designated imminent danger pay area may be eligible for IDP. IDP is payable on a monthly basis in the amount of $225.

Special Duty Assignment Pay (SDAP): Special duty pay is for enlisted Soldiers in jobs that have been designated as extremely difficult or involve an unusual degree of 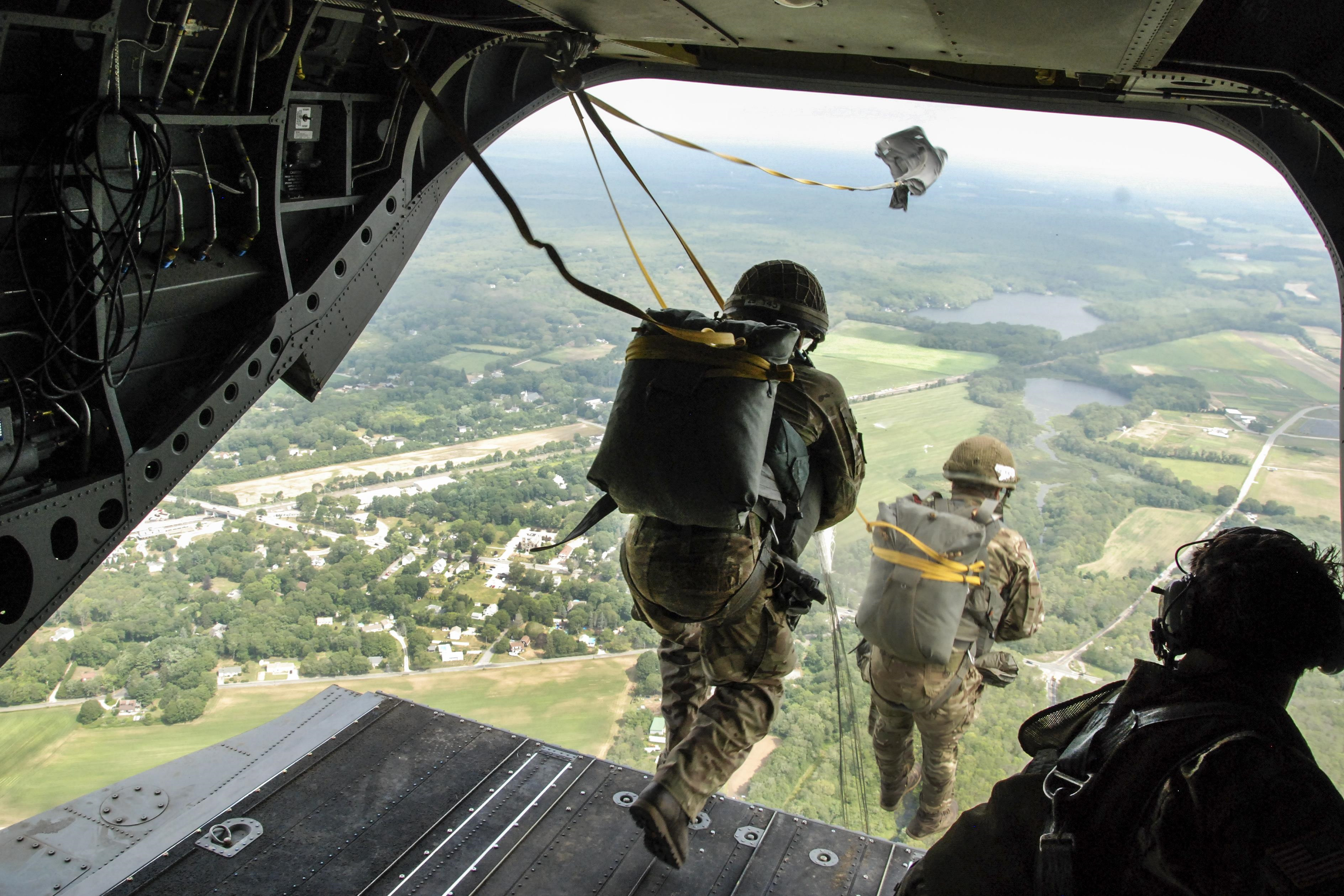 responsibility. Examples of these jobs include parachuting instructors, fuel specialists, and combat controllers. Monthly amounts range from $75 to $450 depending on the Special Duty Assignment designation.

Special Pay for Psychologists and Non-Physician Health Care Providers: In an effort to enhance the professional environment for non-physician provides and to ensure the highest quality of care, the Army provides an incentive pay for Psychologists and Non-Physician Healthcare Care Providers. Eligibility requirements are having a post-baccalaureate degree; be an Army officer designated as a Psychologist or Non-Physician healthcare provider; and certified by a professional board in their clinical specialty. Payment ranges from $2,000 to $5,000 per year, dependent on years of creditable service. Paid monthly.

Special Pay for Medical Officers: An Officer of the Medical Corps of the Army, who is on active duty under a call or order to active duty for a period of at least one year, is entitled to additional compensation from three main areas: Variable Special Pay, Board Certified Pay, and Incentive Special Pay.

For information on other special pay benefits, please visit: