In addition to salary and bonuses, the Army provides allowances to offset the cost of living. These allowances are monies provided for specific needs, such as food or housing when the government does not provide for that specific need. Most allowances are not taxable, which is an additional imbedded benefit of military pay.

In general, Army Reserve Soldiers called up to active duty for a period greater than 30 days have the same eligibility as their active duty counterparts.

Basic Allowance for Housing (BAH): BAH offsets the cost of housing when Soldiers live off base. The intent of BAH is to provide uniformed service members accurate and equitable housing compensation

based on housing costs in local civilian housing markets, and is payable when government quarters are not provided. BAH rates are based on the Soldiers' geographic duty location, pay grade, and dependency status. BAH is the second-largest piece of compensation for most Soldiers. BAH rates for Service members in 2022 have increased an average of 5.1% nationwide. That means that Soldiers who receive BAH will absorb between $74 and $168 of their housing costs monthly. 2022 Rate Calculator.

Overseas Housing Allowance (OHA): OHA is used to compensate members for the majority of housing expenses incurred while stationed overseas. Allowance rates are periodically updated based on new cost data and review of currency fluctuations. OHA is comprised of three components:

Clothing Allowance: Enlisted personnel are issued a standard wardrobe when they enter active duty and a clothing replacement allowance on their anniversary month. The replacement allowance is paid at the "basic" rate for members with less than 3 years of service, and after that at the "standard" rate. Officers receive a one-time payment after commissioning to buy clothing. No allowance for clothing maintenance is provided. There are three types of clothing allowances to cover both initial allowances and replacements: 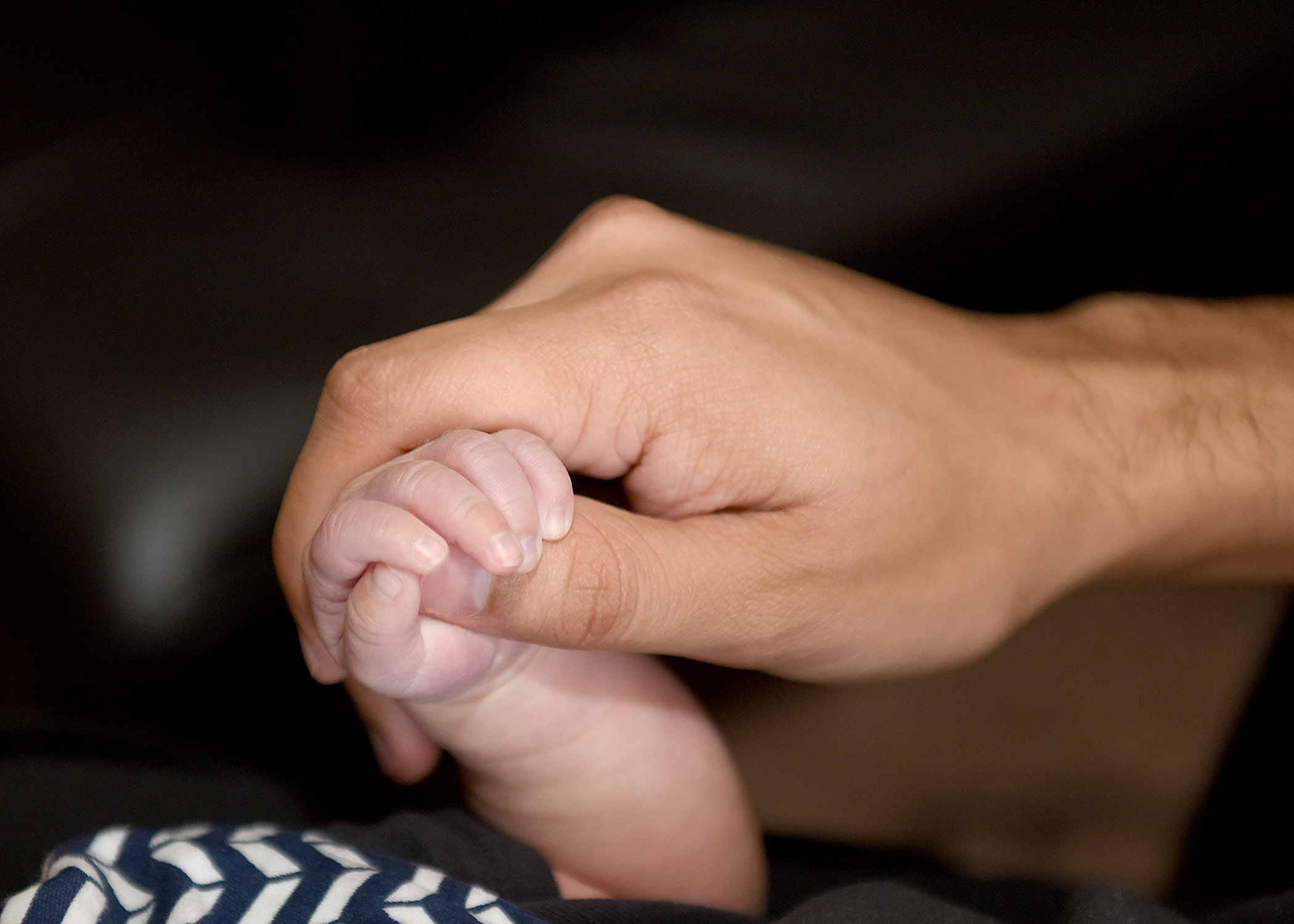 be eligible for assistance up to amounts not to exceed $1,100 monthly

Cost of Living Allowance (COLA): Soldiers assigned to high-cost locations in the continental U.S. or a tour of duty outside the continental United States are paid a Cost of Living Allowance. This allowance is intended to offset the higher costs of food, transportation, clothing, and other non-housing items. COLA rates are based on the Soldiers' rank, duty location, and dependent status. Unlike other allowances, COLA is considered taxable, however, an additional amount is included to cover the average tax rate.

For more specific information on these benefits and to verify eligibility, please visit the following links:

Office of the Secretary of Defense, Military Compensation website:
https://militarypay.defense.gov/